ASK ABOUT OUR TRAINING 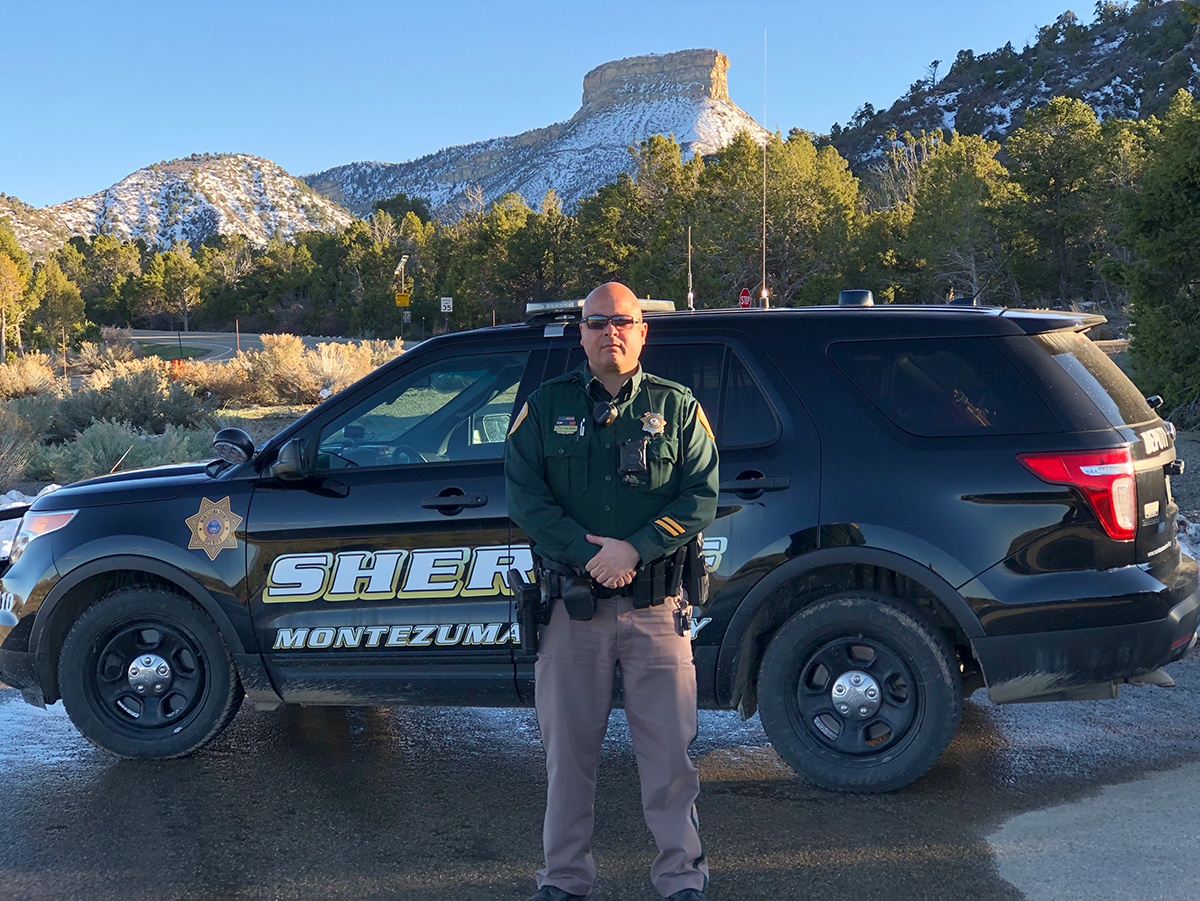 This course is POST certified in multiple states, and has been presented since 2014; it is ever evolving with current information and intelligence regarding culture, activities, tactics, and trends, gathered during research trips into various regions of Mexico, the U.S., and elsewhere. This information is currently being utilized in many active investigations, and has assisted law enforcement officers in criminal interdiction traffic stops, federal and local narcotics investigations, arson investigations, and in seven homicide cases involving the distribution and trafficking of narcotics, as well as auto theft crimes.We have presented the full course to thousands of federal, tribal, local, and municipal officers, and government officials; including, former members of the U.S. Congress and their staff.  And our one-day course has been simulcasted to 71 countries around the world. 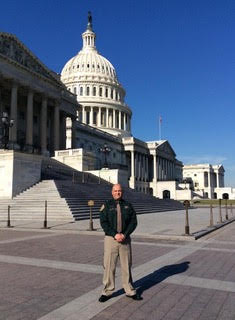 We are pleased to provide the experience and expertise of Victor Manual Galarza Abizaid, considered a subject matter expert by the 22nd and 13th Judicial Districts in the State of Colorado in criminal interdiction, narcotics, narcotics investigations and the Mexican Cartels.Victor has been in active service as a Law Enforcement officer since 2011. He is currently a decorated Detective and Task Force officer in the Southwest region of Colorado, proudly displaying two Distinguished Service Awards, and a Meritorious Service Award for bravery. He possesses an extensive history, which includes attendance at Loyola University, and Fairlength Dickinson University; being a Mexican diplomat in the U.S., bearing an A1, and later G1 diplomatic status; first-hand, and personal accounts of the Mexican Cartels, dating back to the Guadalajara Cartel; and has investigated members of the Los Zetas, Sinaloa, Golfo, La Familia Michoacana, and Tersera Hermandad Cartels. His previous experience as a diplomat allowed him to train with the Mexican Navy, Mexican Army, German Army, U.S. Army, Mexican Estado Major Presidencial (or, Mexican Presidential Security Service), and various other Law Enforcement agencies.

WANT TO HOST A COURSE?
EMAIL US TODAY 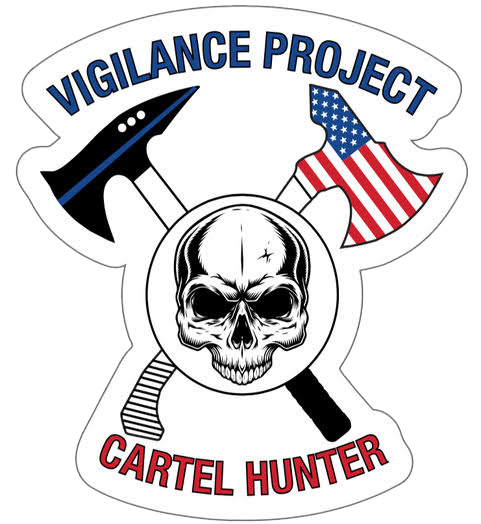 Hosted by the Street Cop Training

Hosted by the Burnet Police Department

Hosted by the Denver Police Department

Hosted by the Lafayette Parish Sheriff

Hosted by the Thornton Police Department

Hosted by the Fishers Police Department

Hosted by the Ouray Police Department

"Know your Enemy and you can fight a hundred battles without disaster."
- Sun Tzu